The Blueprint of Forex Trading 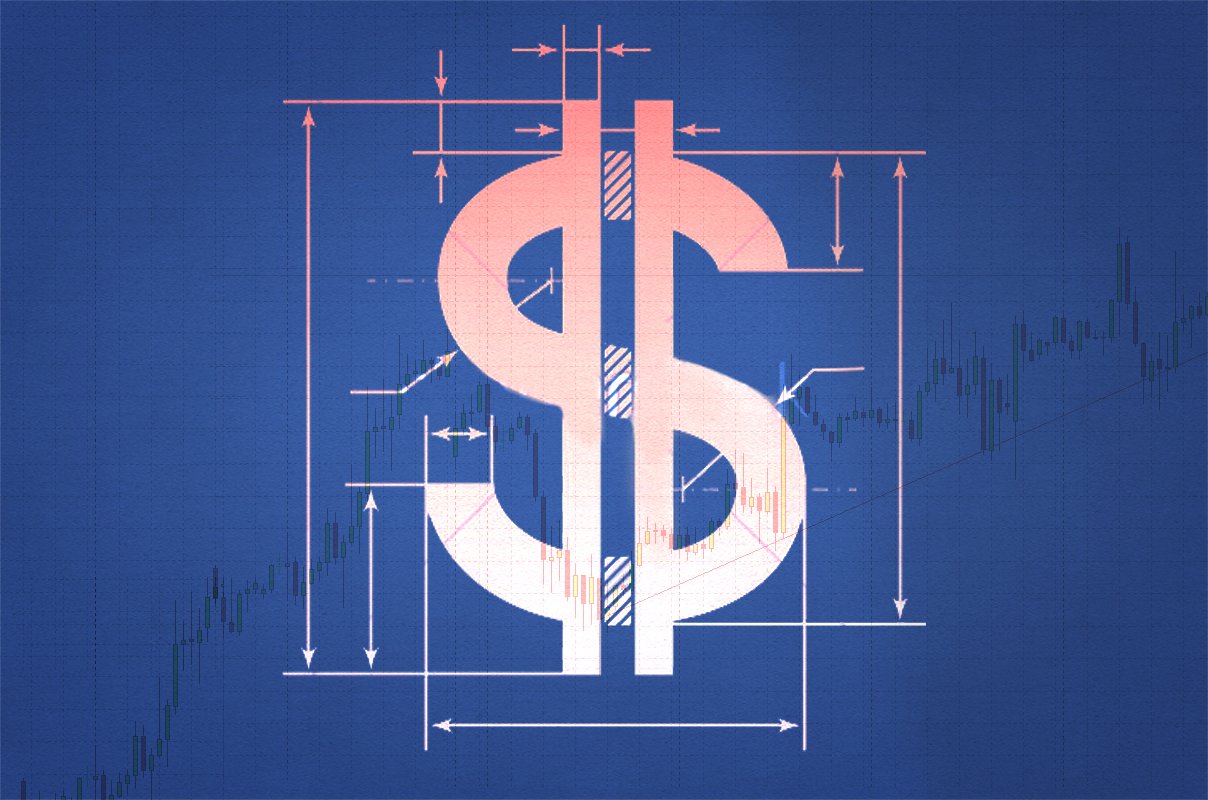 Forex is a truly profitable marketplace, with trillions of dollars being traded each and every day. Numerous traders from all corners of the world take advantage of the great opportunities the foreign exchange market gives to make substantial gains and take control of their financial life.

With the constantly improving technologies, trading in financial markets has never been easier. In this article, we walk you through the basics of Forex trading, so you can grasp the meaning of its most essential terms and understand how it works.

What is a currency pair?

In the foreign exchange market you trade currencies, which are always traded in pairs. There are seven major currency pairs, which are traded against the US dollar. These pairs are the:

You can also trade cross currency pairs, not involving the US dollar, such as the EUR/GBP, EUR/CHF, GBP/JPY, GBP/CAD, AUD/JPY and NZD/JPY.

What is a quotation?

What is a pip?

When trading Forex, the movement of prices is measured in pips. The abbreviation pip stands for the phrase ‘percentage in point’ and it represents the smallest possible price change that a financial instrument can record. Almost all currency pairs are quoted to four decimal points, so the smallest unit of movement is that of the last decimal.

It should be noted, that Japanese currency pairs are presented a bit differently, with the pip being the second number behind the decimal point. If the currency pair USD/JPY trades at 102.4800, then number 8 is the pip.

What is the spread?

Let us illustrate this through the following example. Say, the EUR/USD pair currently trades at 1.3300 and you want to buy this pair at the particular price. The market maker will not sell it to you at 1.3300, but submit a slightly higher quote, for example 1.3303. If you want to sell this pair, then you will be given a slightly lower quote than 1.3300, for instance 1.3297.

The spread value differs for each currency pair. Volatile currency pairs usually have a tighter spread, while cross currency pairs with low liquidity have a higher spread. This is why most traders opt to trade the majors, as they usually provide lower spreads.

What does it mean to open a long or short position?

Forex is such a lucrative market, because traders can profit from both increases and decreases in exchange rates. When anticipating a rate to go up, a trader will buy and make profit if his forecast realizes. When anticipating a rate to fall, he will sell at the current rate and, should the rate decreases as forecasted, make profit upon closing his position. Put it simply, buy when you expect a rise in price and sell when you expect the price to drop. These are the two types of positions when trading Forex – long and short.

The long position mechanism is simple – buy low when the price is cheaper and sell high when the price rises. If you want to open a short position, you have to first sell at a specific price and then close the position, by buying the pair at a lower rate in order to make profit.

During open positions, all earnings or losses are not realized and remain as such until the position is closed. The positions cannot be terminated, as the trader is the one to decide on the timing of opening and closing a position, having the option to do it in a matter of minutes or go as long as a few days with an open position before closing it out.

Learn how to trade Forex and harness the great moneymaking power of the market to get an incremental revenue source.