MetLife Warsaw Najdorf Chess Festival has come to an end! Company TeleTrade was one of the sponsors of the event. 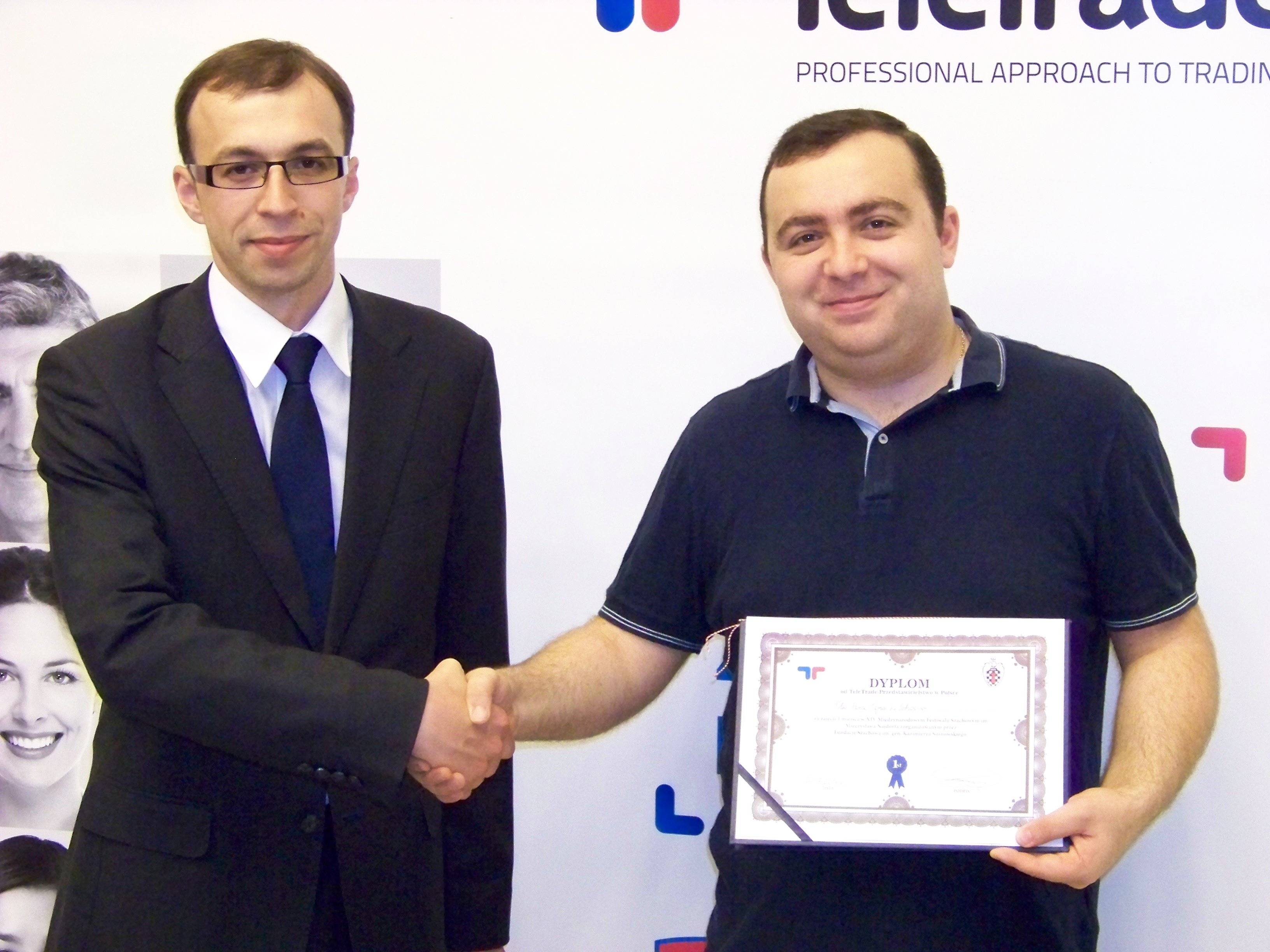 XIV International Chess Festival under the name of Mieczysław Najdorf came to an end. The event lasted from 13 to 20 July. Tournaments were held in the Palace of Culture and Science. Hanna Gronkiewicz-Waltz took honorary patronage of this event. Company TeleTrade also decided to contribute to extending the breadth of the festival, and therefore funded a prize for the winner of the tournament, and sponsored some of the money to the account of the Foundation for Chess under the name of General Kazimierz Sosnowski.

The tournament, ran in the friendly atmosphere. Separate halls of the Palace of Culture and Science were filled from the start of the event until its completion. After the end of the Warsaw edition of the European Championship nine-Rapid Chess and four-year edition of the UEFA European Blitz Chess (MetLife tournament Amplico), the Foundation for Chess under the name of Gen. Kazimierz Sosnkowskiego in cooperation with the Polish Chess Federation has planned to build in Warsaw one of Europe's biggest festivals of classical chess. The festival was built on the basis of the existing International Chess Festival under the name of Mieczysław Najdorf. 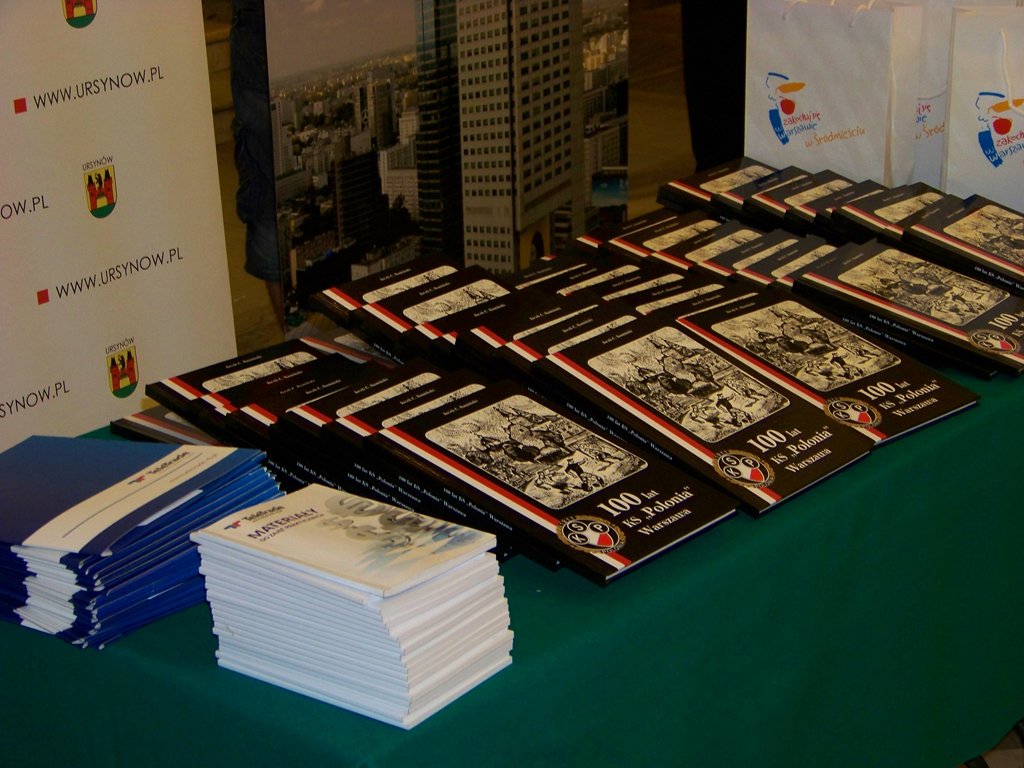 MetLife Warsaw Najdorf Chess Festival was played in four groups, so that everyone can participate in it, regardless of age and held rank. In group A (notified to the classification FIDE) are players with ELO rating above 2200 points in B - from 1600 to 2199, and in group C - below 1600. Group D - Chess Tournament of Hope - is for children born in 2004 and younger. Among the participants in the highest rankings were: making the number 1, the Ukrainian grandmaster Alexander Areszczenko (2,701 points), second chess Bulgaria Ivan Cheparinov (2690) and the World Cup quarter-Anton Korobov of Ukraine (2680), who a year ago was in Warsaw, European champion in chess instant.

Poland was represented by, among others, Grandmasters Michal Krasenkow (2623) - FIDE World Cup quarter-finalists in 1997, four years coach of the Polish national team, Matthew Bartholomew (2607) - the individual European champion in 2002, which eventually took 4th place in the tournament, and the 16-year-old Jan-Krzysztof Duda (2580) - European champion for 14 years from 2012 .

The festival gathered various personalities, who together with the players enjoyed the event. The guest of honor was the daughter of Mieczysław Najdorf, Liliana Najdorf who lives in Argentina. Polish film director, script writer and philosopher Krzysztof Zanussi also appeared in the tournament. In the event appeared also CEO of MetLife, Lukasz Kalinowski, and Deputy Mayor of Warsaw, Vladimir Paszyński. 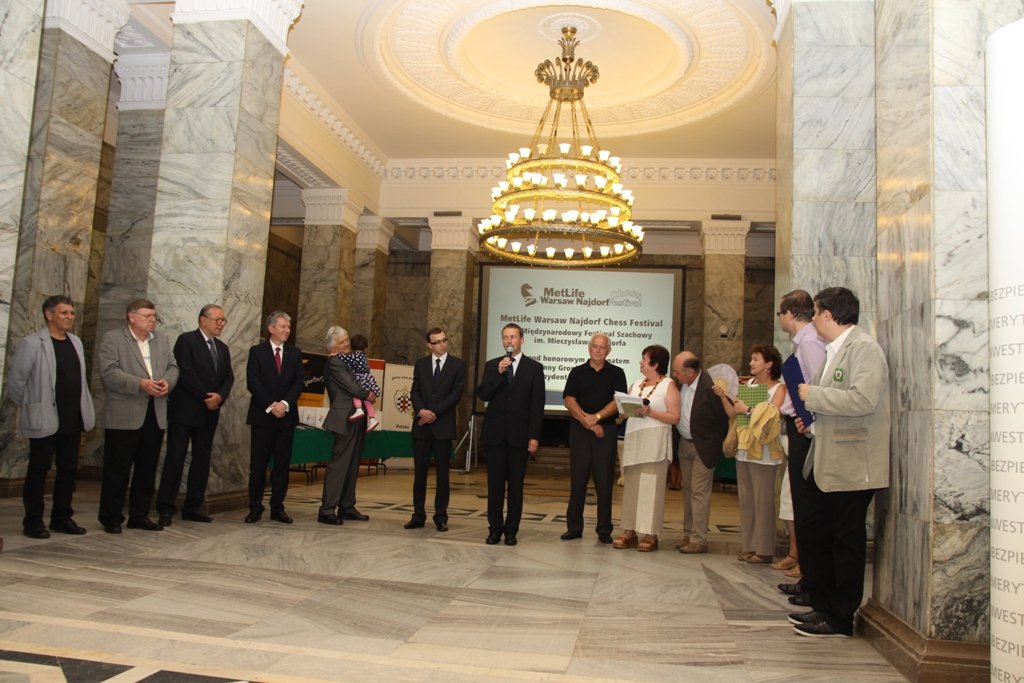 The organizers provided a constant on-line transmission of the parties in each round played by the 120 best chess festival. The winner of the festival proved to be an Armenian, Tigran L. Petrosian. He received a prize of 5,000 euros. Additionally, the TeleTrade Company has decided to set up additional prize for the winner of the tournament, in the form of a diploma and an account of the real amount powered by 1000 USD (in accordance with the rules of the contest). TeleTrade opinions about the festival are very flattering and directed towards the future supporting such tournaments. Promoting chess is particularly important due to the fact that the sport grows in numbers, as well as cumulates people with high intellect. They are devoting a lot of time to polish their skills. The ability to predict a few steps forward is also closely linked to trading, therefore, noting the similarity, the TeleTrade company want to help to encourage even greater number of people to practice this unique sport. When handing over the prize to the winner of the festival, a representative of TeleTrade, Dimitri Horodchuk praised the players, and expressed his willingness to support future developments of this type. - We are confident that we will be support for chess players of our country, but also abroad, and we will add our "brick to the wall" to this great event, which the XIV International Chess Festival under the name of Mieczysław Najdorf undoubtedly is. I congratulate the winners and wish you success in future competitions. 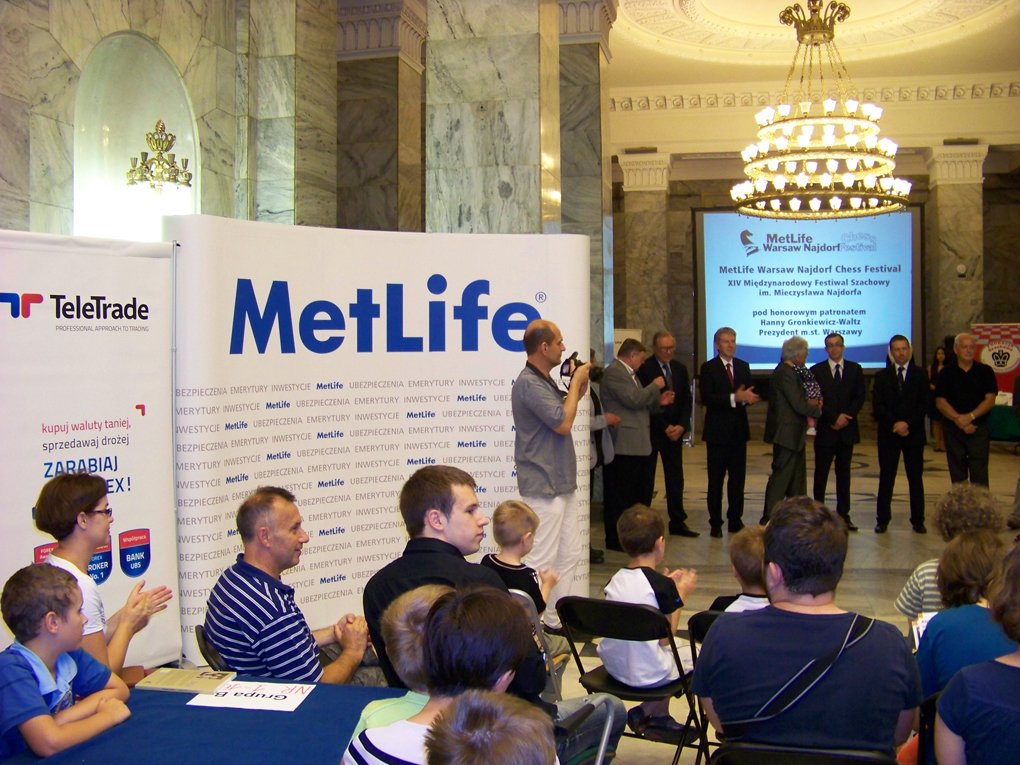 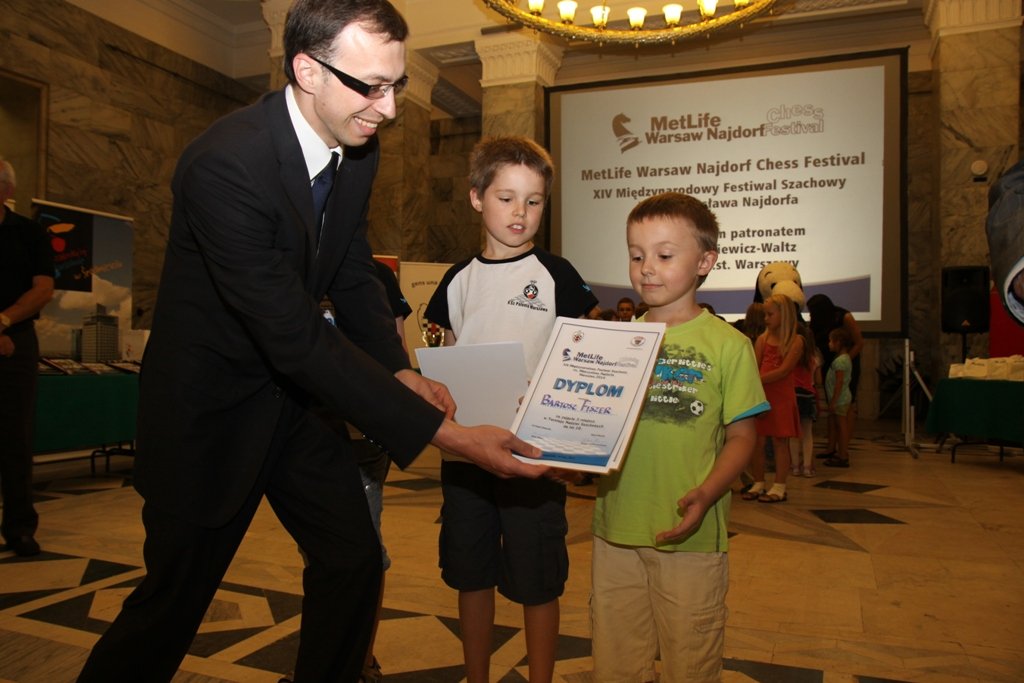 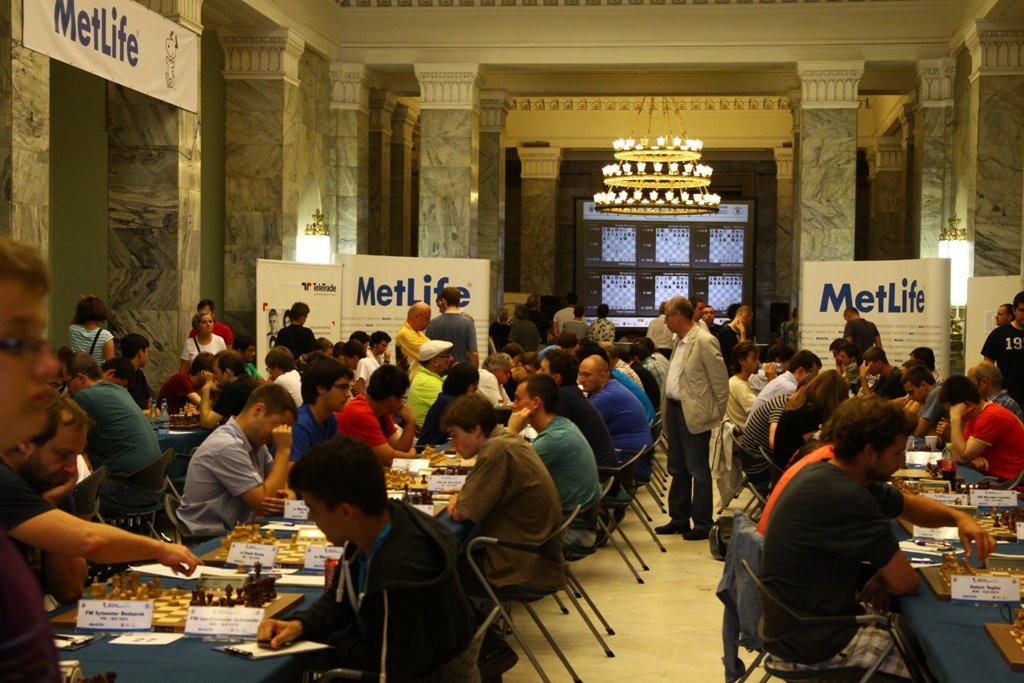 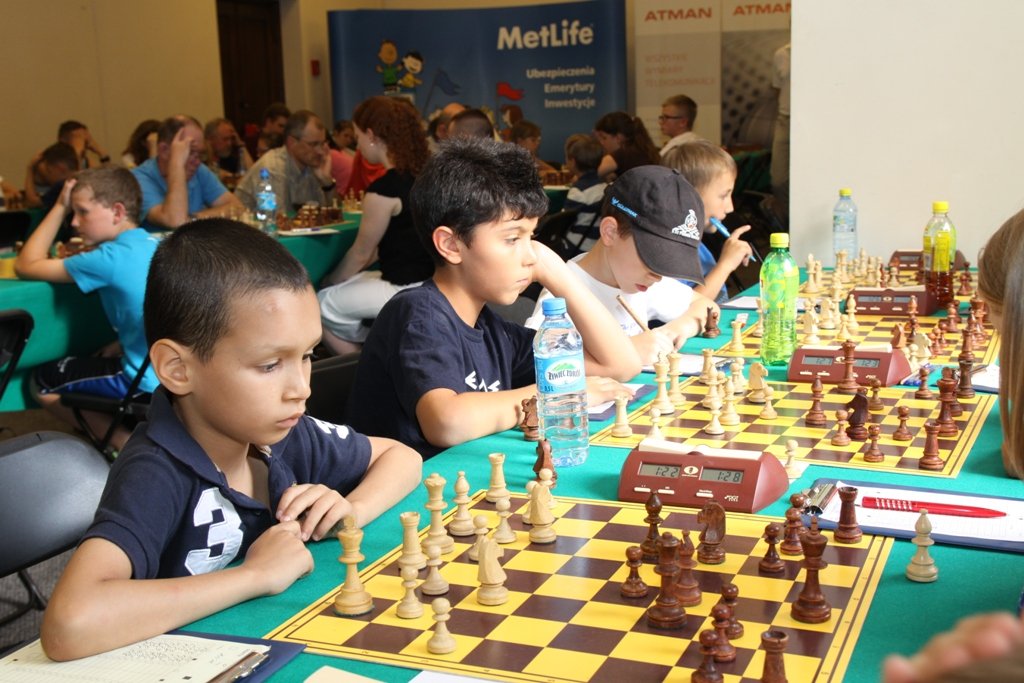 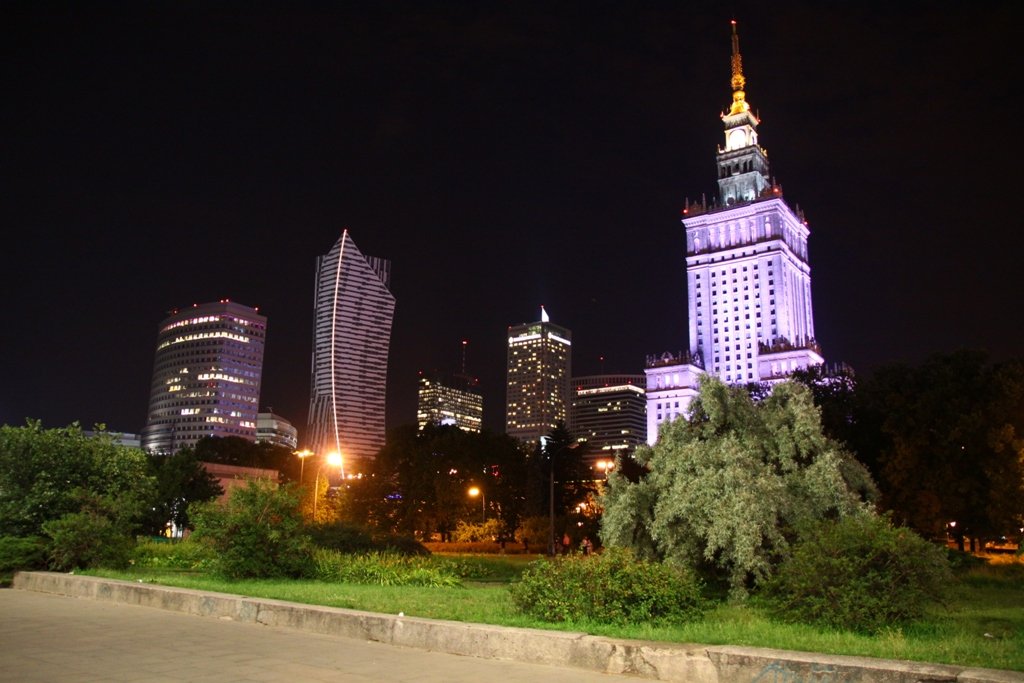 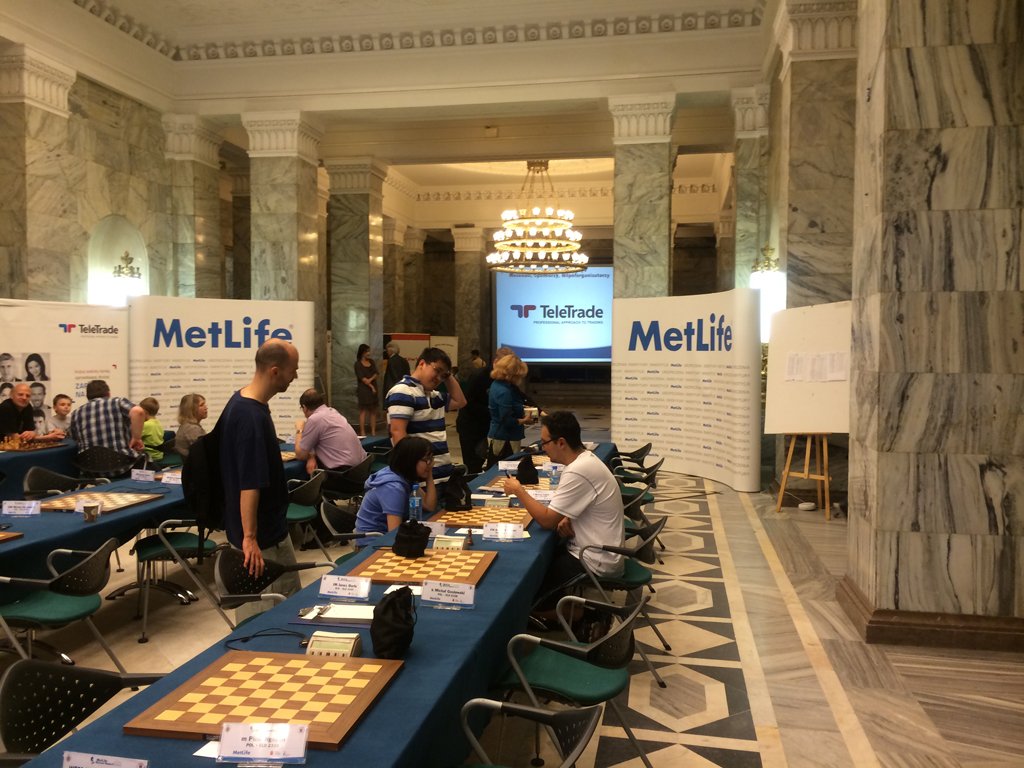